What are Stink Bugs?

Stink bugs, also known as shield bugs, originated from Asia but have been in the U.S. for over 20 years. Although they are harmless to most people and their pets, these invasive critters can be irritating in a number of different ways. Learn more about the different types of stink bugs, what they look like, and how to get rid of them if they infest your home.

What Are Stink Bugs?

Stink bugs are part of the scientific order Hemiptera, also called “true bugs,” and are in the family Pentatomidae. Native to Asian countries, the brown marmorated stink bug was the first of these insects to arrive in the United States, most likely in the late-1990s when they were discovered in Allentown, Pennsylvania. They’ve now spread across the country. Adult stink bugs typically can live for 6-8 months.

The most common stink bug is the brown marmorated stink bug (BMSB), although other species do exist. The BMSB can be found inside homes and around gardens or yards.

An adult can measure a little more than ½ inch in length, and has a body that’s shaped like a shield. It has two pairs of wings located near the head and ranges within shades of brown with light and dark bands on the antennae and darker bands on the membranes. This insect also has small, rounded copper-colored depressions on the head. 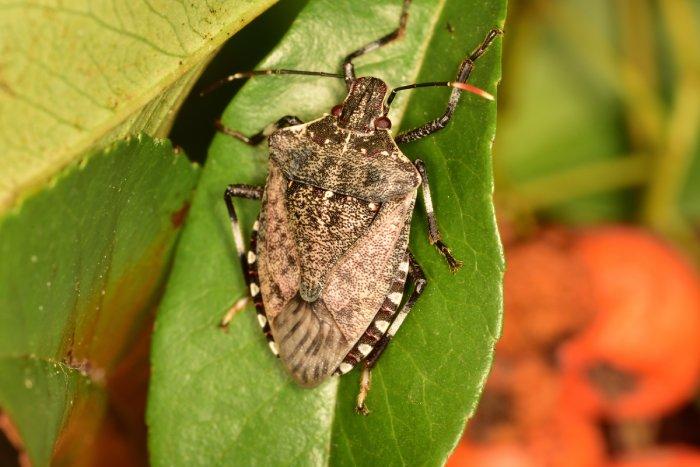 Other common stink bugs that you might see include:

One of the main reasons that people don’t want these pests in their homes is because they are true to their name: Stink bugs can literally stink up an area.

When you find a stink bug in your home and squash it with your shoe or other object, the bug releases an odor that’s meant to repel predators. They may also emit their foul odor if they feel threatened or are disturbed. The smell of a stink bug is emitted through their scent glands. The odor can be sprayed several inches into the air.

The smelly fluid can land on your clothing,  your skin, or nearby furniture or rugs. The odor is somewhat similar to a rotting sour apple, although some people describe a smell that’s more like cilantro. Though the smell is unpleasant, it’s not usually harmful. If you have a large infestation of these critters though, the situation and the smell can become overwhelming.

When Is Stink Bug Season?

Stink bugs are most active from late March through September. These are the periods when they mate, reproduce, and feed before seeking shelter for their dormant phase in the winter months. If the winter is a particularly mild one, though, stink bugs can become active again because they may think their dormancy period is over.

What Do Stink Bugs Eat?

Plants are the food of choice for most stink bugs. They can also live off of weeds, grass, fruits, vegetables, beans, nuts, and insects. Their eating habits make your lawn, yard, or vegetable garden an attractive habitat for them. If they camp out in your garden, their appetite may also lead to the destruction of your vegetation.

Stink bugs can fly rapidly, which helps them move from one plant to the next to feed on. They use their sucking mouthparts to slurp up juices and nectar from all types of plants (or blood from insects). They damage the plant by injecting a toxin from their saliva into the vegetation. Their antennae aid them as they find their way around an environment, and their good eyesight helps them pick out food.

Once stink bugs have found their way into your home, they don’t usually eat anything. The bugs have most likely decided to use some dark, warm part of your home to spend the winter until the hotter weather returns.

Stink bugs have a few natural enemies that prey on them. These include:

Stink bugs don’t bite humans or pets, and they aren’t known for transmitting any types of disease or harmful bacteria.

The problem with a stink bug infestation during the winter months, which can sometimes be swarms numbering in the hundreds or even thousands, is mainly their terrible odor that they release when they’re threatened or harmed. It’s possible that the emitted fluid from their thorax can accidentally get in your eyes. If that occurs, it’s best to seek medical attention. The emissions from stink bugs can also stain fabrics.

Cats and dogs are likely to chase after and even eat stink bugs. If your pet ingests a stink bug, it likely won’t bother them. It’s best to watch your pet for any type of reaction, such as vomiting, even though the bugs will not fatally harm your pet.

Signs of a Stink Bug Infestation

Stink bugs are attracted to exterior lights, which of course draw them to your house. They may enter your home to seek shelter through torn screens, down an open chimney, through cracks in foundation or walls, beneath doors, or even through doorways when you go in and out of the home.

You’ll be able to tell if you have a stink bug infestation by the following signs:

How To Get Rid of Stink Bugs

If you only see a few stink bugs in your home, squashing them will create that awful odor that permeates an area.

Some safe ways to get rid of stink bugs include:

How To Prevent Stink Bugs from Finding Shelter in Your Home

To try and prevent stink bugs from becoming an issue, seal off any entry points, such as cracks near the foundation, around doors and windows, and near siding and pipes. You can also repair holes in torn screens and  weather stripping. Installing door sweeps to keep bugs from entering is another good option.

Some more ways to prevent stink bugs from coming onto your property include:

Inside the home, keep food, especially fruits and vegetables, in airtight containers and dispose of garbage regularly. Wipe down countertops and sweep floors to keep crumbs and spills from attracting the bugs, as well. Ventilate areas where stink bugs like to nest, like attics, garages, crawl spaces, and basements. A dehumidifier will also help discourage them.

When Should You Call a Professional Pest Service? 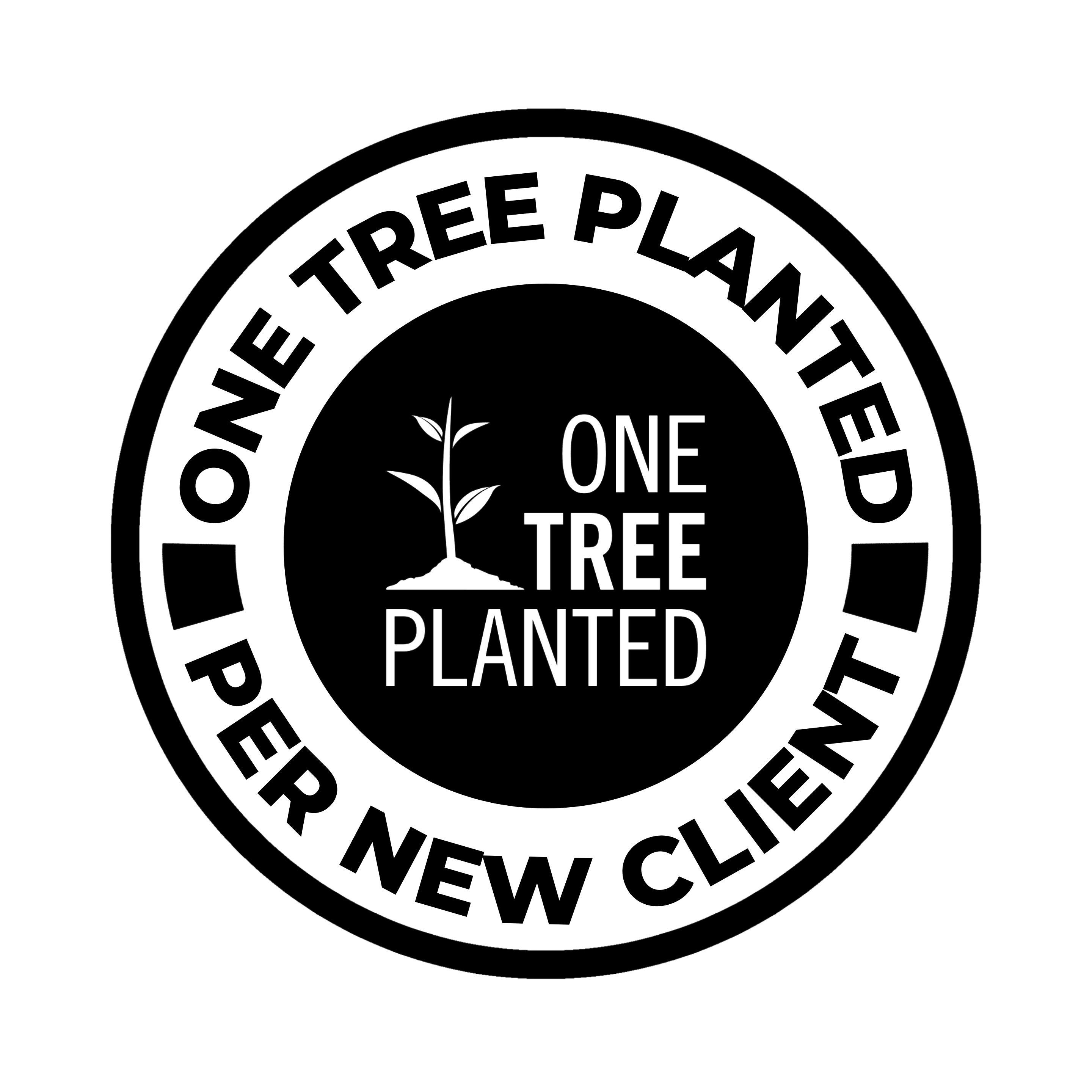