U.S. Homes Under Attack – Which are the Deadliest Pests in our Backyards? 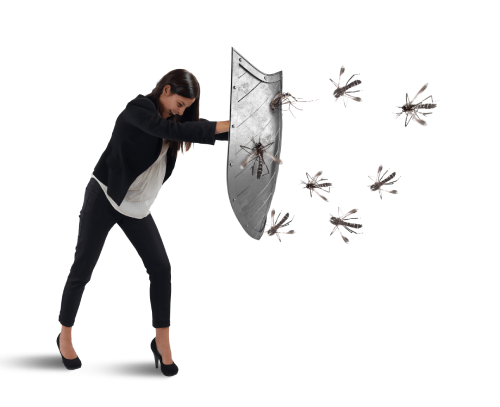 Pests can be much worse than unwelcome, annoying guests in your home. A recent study from the Wilderness Medical Society reports that every year pests kill on average 80 Americans with their bite, sting, or infected droppings. Do you know which are the deadliest insects and animals hiding in your backyard?

We’ve put together a list of the most dangerous bugs and household pests, so read on to find out. We’ll also share our expert tips on how to prevent them from getting into your home so that you can keep your family and pets safe.

Black widows – straight out of nightmares 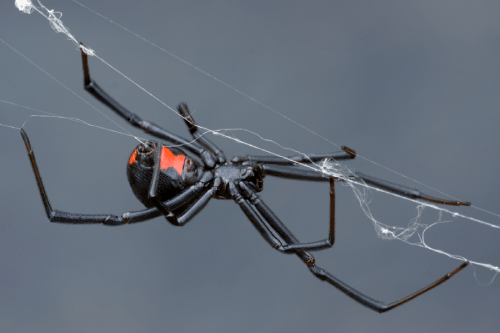 More than 2,500 Americans visit poison control centers every year to seek treatment for a black widow spider bite. Fortunately, to date, there haven’t been any reported fatalities in the U.S., and every victim has fully recovered from the painful attack.

Black widow spiders are more common in the southern and western states, but they can be found in northern states too. Since they seek food and shelter from the elements and their predators, they often find their way into dark and moist places in our homes.

Try these tips to avoid any unpleasant or harmful encounters with black widow spiders: 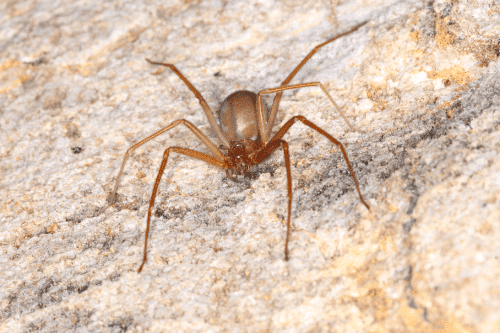 Brown recluse spiders are some of the most dangerous pests found in U.S. homes. Their venom is as strong as a rattlesnake’s and gains them a top spot on the list of the world’s deadliest spiders.

The good news is you are very unlikely to die from a brown recluse spider bite. In the past decade, there has been only one confirmed death from this particular species in North America. That is because when a brown recluse bites, it can only release a small amount of its highly toxic venom — usually not enough to kill a human. Children and the elderly are more at risk of suffering severe consequences.

A spider typically only bites out of self-defense, and the brown recluse is no exception. The majority of bites from a brown recluse spider have been reported indoors and are a result of the spider feeling threatened. Since they like to hide in our bedsheets, shoes, clutter, and dark corners, it’s easy to see how that might happen.

How to protect your household from brown recluse spiders 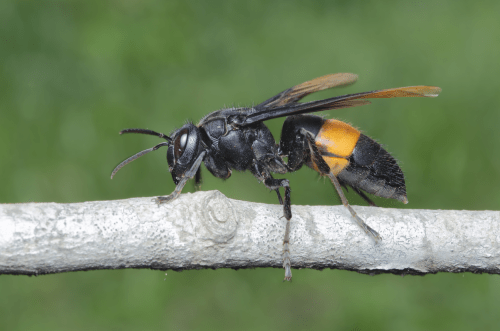 Even if wasps, hornets, and bees are some of the smallest insects on the list, they are the deadliest ones. According to this CDC report, in the United States close to 62 Americans die each year as a result of their sting. Most of these deaths are caused by an anaphylactic reaction to the venom injected under the skin.

Asian giant hornets and “Africanized” honey bees may be lethal when encountered as they are extremely aggressive when they swarm. Japanese oriental wasps have been seen in the pacific northwest states, and Africanized honey bees are a growing concern in the southern and western U.S.

How to keep bees, wasps, and hornets away

First of all, you don’t always have to act. Not all bees, wasps, and other stinging insects are here to stay. They might just be passing through your property, in which case they’ll be gone in a few days. Then, before you can take steps to evict any long-term stinging tenants, you need to know what you are dealing with. Honey bees might need to be removed by a licensed bee remover, while a wasps’ nest in the house calls for professional pest control. A quick googling should yield all the answers. Regardless of the type of infestation you are experiencing, there are a few things you can do to discourage flying stingers from visiting your home: 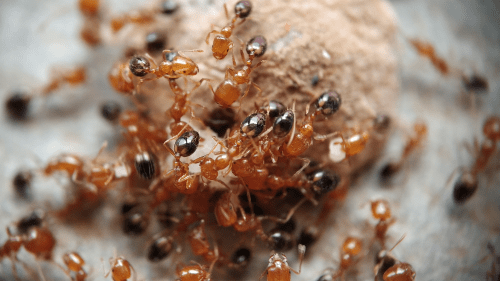 Hailing from the central regions of South America, fire ants are bad news. Since they were first reported in the 1930s, they’ve caused billions of dollars in damage and have stung nearly 14 million people every year. More than 80 people in the U.S. have died following a fire ant bite.

Imported fire ants are spreading fast across the southern United States, moving into private and public properties alike. In infested areas, these venomous insects are responsible for more stings than bees and wasps. Fire ants attack unprovoked — they could even chase you — and are relentless in their assault. Their poisonous bite is not only extremely painful, but the venom can trigger an allergic reaction.

How to keep your home safe from fire ants

If you want to avoid the severe pain of being stung by imported fire ants, keeping them off your property is the smart thing to do. You can mitigate risk by doing the following: 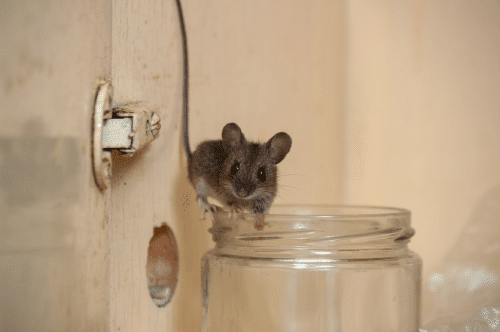 Mice, rats, and other wild rodents can cause death both by biting and by spreading viruses with their droppings and urine. Luckily for us, the life-threatening diseases they spread (which include the bubonic plague) are highly curable, which has resulted in no recorded deaths in the U.S. in recent years.

While they haven’t killed directly, rats might be the secret agents behind many fatal accidents. With their habit of chewing on electrical wires, these scurrying critters are often the culprit behind electrical fires. Rats and rodents are believed to be responsible for 20% to 25% of fires with unknown causes in the U.S. They also cause potentially fatal car troubles and extensive property damage.

How to keep rats away from your home 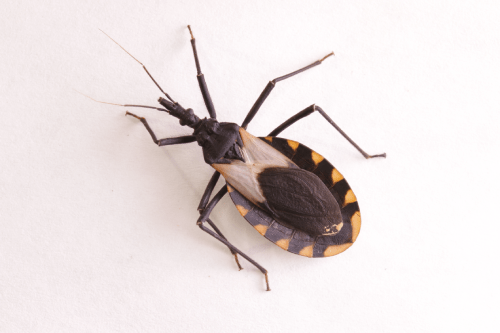 Last but not least, the kissing bug has been flying under the radar for too long. While we always hear about mosquitoes and the life-threatening diseases they carry, kissing bugs are just as deadly.

Don’t let the cute name fool you. Kissing bugs are so called because they like to bite sleeping humans on the face. They then defecate into the wound and pass on any infectious parasite they have.

The problem is that more than half of the kissing bugs sampled by scientists at Texas A&M University are infected with a parasite called Trypanosoma cruzi, which causes Chagas disease. This infection can result in serious heart and digestive problems and lead to death in extreme cases.

Today, this underreported disease affects 300,000 people in the U.S. — predominantly Latin American immigrants in Texas, California, and Florida — but there have been reports in 25 U.S. states overall.

How to stay safe from the kissing bug

Under attack — what to do when all else fails

Whether you don’t have the time and energy to dedicate to DIY pest control measures or you are not having any success, a professional pest control company will take care of your pest problem. At Hawx, we help homeowners, renters, and city dwellers in their fight against dangerous insects and animals. From battling a single black widow spider to a whole colony of red fire ants, we can help keep you and your family safe.

Oct 24
A Landlord’s Guide to Pest Management in Rental Properties
Pests in a rental property can cause conflict between tenants and landlords. With over 16 million American homes reporting seeing ...
View Article
Sep 27
Ladybugs vs. Asian Lady Beetles: How To Tell The Difference
The ladybug is a favorite sight in gardens and has become a symbol of good luck for many gardeners. In ...
View Article
Sep 27
How To Get Rid of Fleas
When your pet has fleas, it may feel impossible to get rid of them completely. That’s because fleas can actually ...
View Article