It can be hard to identify a small spider as it runs by or is hanging high up in its web. But, it’s important to know the difference between harmless spiders in your yard and venomous spiders that may have infiltrated your home. Learn about the most dangerous spiders in the world and North America, how to identify them, and how poisonous their bites really are.

What are the most dangerous spiders in the world?

There are many different kinds of venomous spiders, and the level of danger can vary by species.

Worldwide, the following spiders are the most venomous:

Most of these spiders get their name from the colors on their body or the kind of web they spin.

What are the most dangerous spiders in North America?

In North America, more specifically, the following spiders are the most venomous and dangerous to humans or pets. 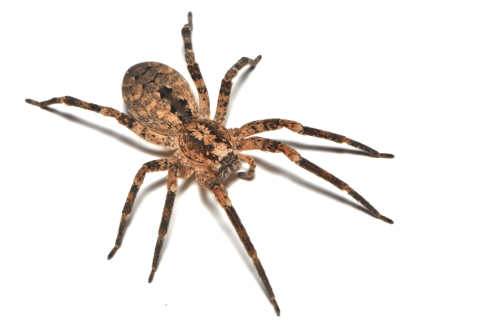 This large spider can grow over 1 inch in length. When threatened, it can attack a human with a poisonous bite. Its venom isn’t lethal, but it is painful. You can take care of a wolf spider bite like any other bite, using topical cream or ice to minimize any swelling and keep yourself comfortable until it heals. 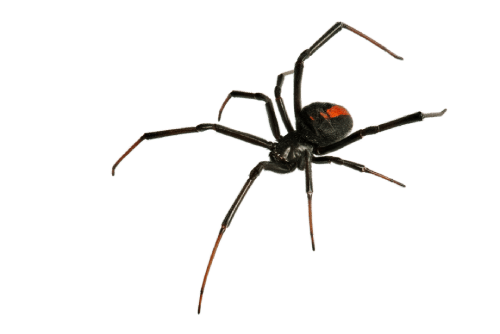 While they are not the world’s deadliest spider, their venom can cause severe nerve malfunctions that are painful and dangerous. Female southern black widows are the most dangerous as their venom is the most potent. You can identify them by their yellowish orange hourglass marking (different from the red hourglass of northern and western black widows). 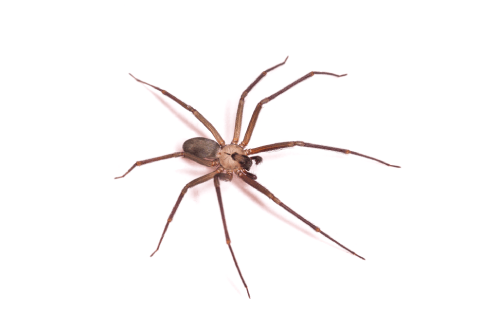 Significantly more dangerous than some of the other spiders above, the brown recluse spider’s bite can cause necrosis or cell death in tissues and organs. This venom usually stays localized in one area, but it can be very dangerous in 10% of cases. 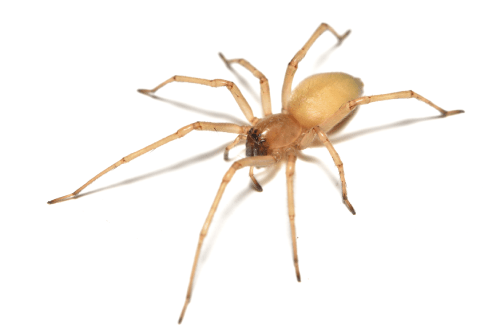 Most spider bites in the U.S. are from yellow sac spiders, especially if you get a bite while you’re sleeping. While they do have venom, their bites aren’t too dangerous compared to some of the spiders above. Their painful bites can cause minor skin irritation as well as dead tissue. 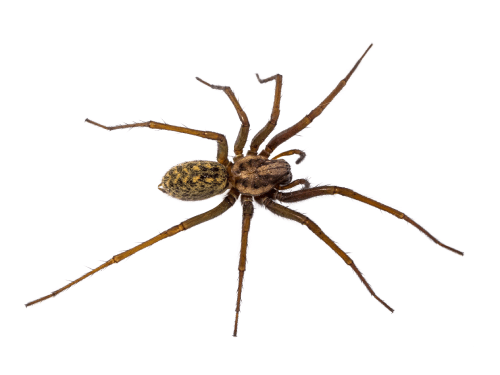 Hobo spider venom is almost as potent as that of a brown recluse. If you have a bite from a hobo spider, it may be painless at first. However, it can turn into a sore red mark that can eventually blister. After several days, the blister can pop and has the chance to become infected. Some people also report other symptoms from hobo bites including headaches, nausea, fatigue, and blurry vision.

Yes, there are different types of widow spiders, and they are also venomous. The red widow spider is venomous, but it also prefers to live far away from humans so it rarely causes harm. The gray widow spider and the brown widow spider are actually the same (its coloring can vary between brown and gray). This spider has a painful bite but delivers less toxin to its victim than the black widow, so it is less dangerous. 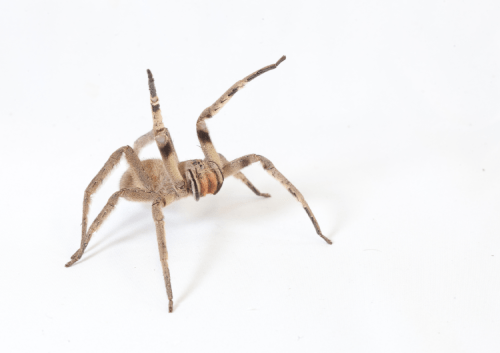 Banana spiders are a group of spiders that do cause painful bites, but there isn’t any real cause for concern of danger for humans when it comes to banana spiders. However, there is one type of banana spider, the Brazilian wandering spider, that does produce more venom than other banana spiders. This spider has caused severe reactions and possible deaths in small children via its bite.

If you find one of these spiders in or around your home, you can try to get rid of them on your own or enlist the help of a professional pest service to identify the species and address your poisonous spider problem.